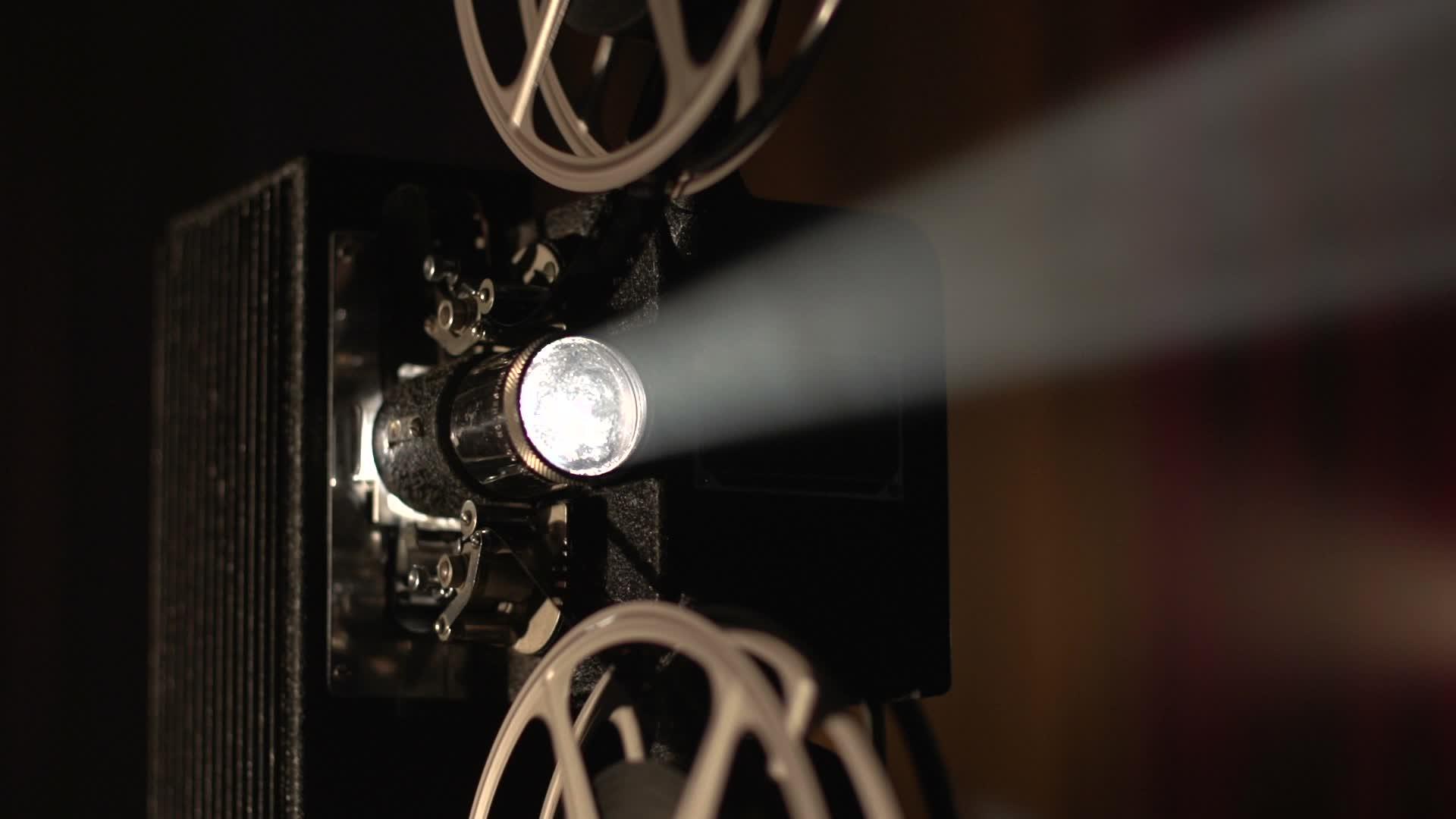 Fast reverse! When I was very young, I attended the Cinema regularly.As soon as the lights went down and the projector beam hit the screen, I entered another reality. I completely lost any awareness of those around me and was drawn into the reality of the movie. Often I wondered, as I walked home after such screenings, could the reality that I was witnessing in front of me be some kind of projection? This thought used to bother me a lot. My friends would often catch me spinning around at staggering speed to see if I could catch the un-seen