It’s not often that a project comes along that gives one the opportunity to ask meaningful questions about ourselves as individuals, about life in general and what it is that motivates our behavior and approach to life.

I had heard Paul talking about the David Bohm Infinite Potential project for some time but honestly thought it would be a very difficult project to get financed. The ideas sounded wonderful and very inspiring, ideas about wholeness, oneness, emergence and  transformation that embraced  the notion of consciousness and what that might be. These are all ideas I have been personally very interested in for many years.

Then one day Paul called to say he had successfully got the documentary financed and asked me would I like to help him out with the edit. I jumped at the opportunity. 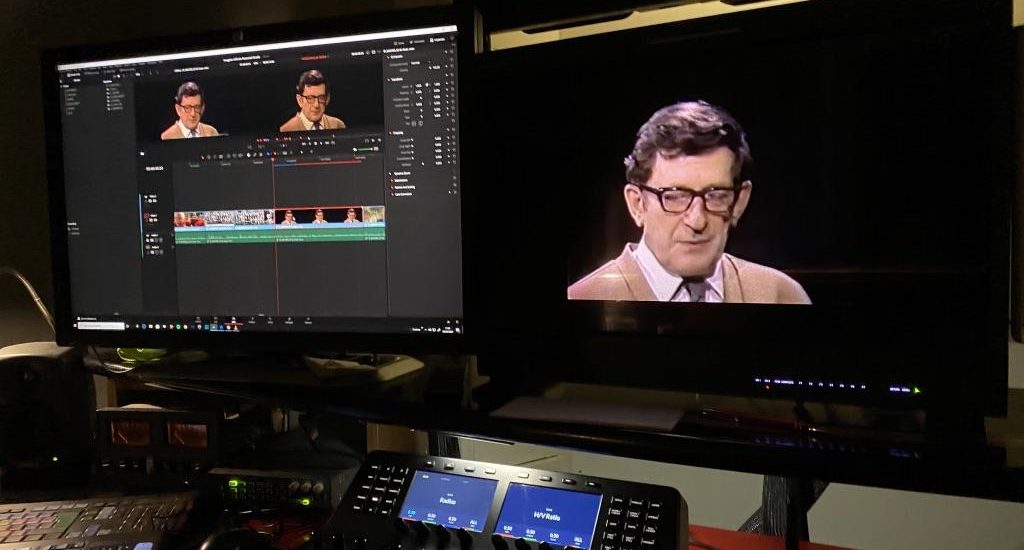 At the time I was producing content for a property management company in london but I wanted to work on Infinite Potential so I was in from the beginning and could also see that it was going to be quite a challenge to balance both the spiritual and science aspects of the project and to make them appealing to a general audience. Paul and I were at one in that we both felt we needed to create a deep sense of mystery from the beginning. How could we do this. I thought that the one experience people are always moved by is the mystery of the night sky. When people actually get to look at the night sky on a clear night they are filled with a kind of awe and respect for the mystery and magnitude of creation. We had some great footage of starry night skies and it just so happened that Paul had done an interview in which Bohm draws attention to that very mystery. Bohm believed that the so-called vast emptiness of deep space is not empty at all, but in actuality is vast fullness out of which space-time and our “apparent” reality emerges. I felt that would be a perfect opening…we both felt that would be a great place to start exploring Bohm’s very radical ideas….

Once we had a beginning, a point to launch the film’s narrative thrust, then I felt the rest would flow from there. I felt that the best route to travel was to try and build a narrative spine for the project through the great interviews that Paul had gathered together. So, we worked every day, distilling the core content of each interview on a theme by theme basis so that they cohered and would allow the story to unfold in a clear and accessible manner.

For me the finished project is truly amazing. It raises many very important questions that are so relevant for the uncertain times we live in. It also provides direction on how we might begin to answer those questions. 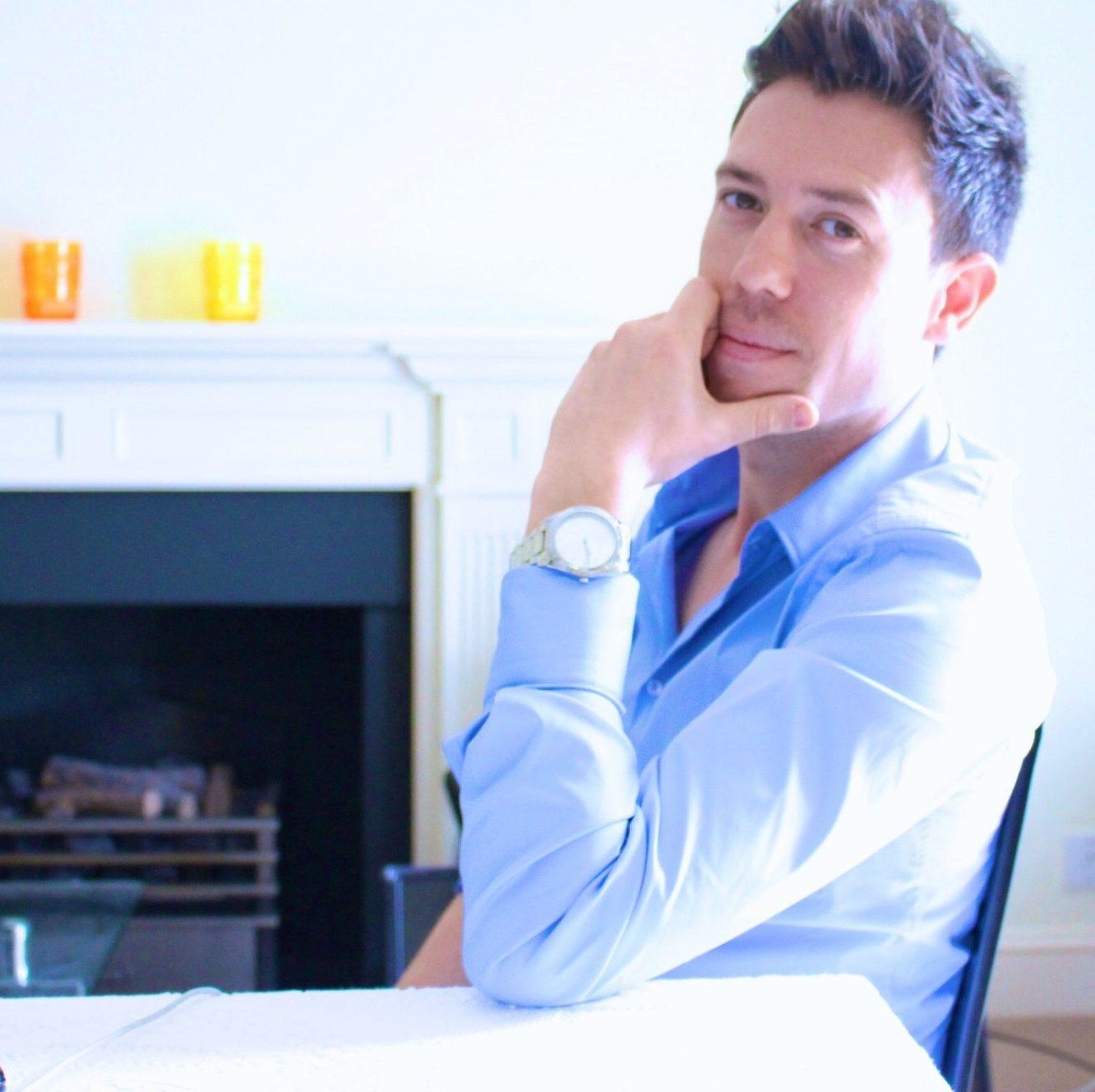