Imagery and Metaphor in Infinite Potential

I’m very honored to be among a select group of creative people who had the chance to contribute to the film Infinite Potential. Filmmaking is teamwork and we had a lot of amazing people working very hard to allow this project to manifest itself.

As the cinematographer and one of the film’s editors, my primary contribution was to the visual language. My approach was to visualise the idea of “undivided wholeness” and come up with metaphoric montages that could do it justice. David Bohm referred to it as the “Implicate Order” enfolding into the “Explicate Order”––a notion he picked up from quantum mechanics and adapted into his own theory. Bohm hypothesized a new order to quantum physics in which all things are interconnected and they form a unity––a so-called underlying reality, which emerges through the act of conscious observation and becomes explicate.

It’s not visible and then, suddenly, it is.

I wanted to represent this miraculous transition––this moment between not being and being. An ephemeral state between mind and matter. 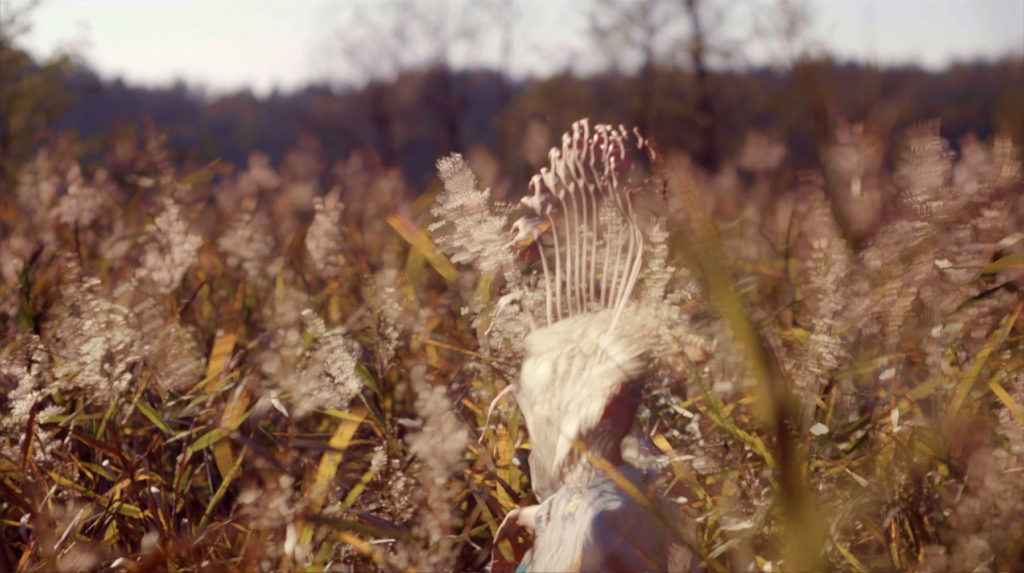 I loved the challenge of translating a technical concept into “art”. For me, the way to understand complex realities is to try to simplify them. Inspiration also came from moments where I was truly present, observant of my surroundings––particularly in nature. When you start to look for patterns in the natural world, you start to see them all over, such as the fractals and spirals which appear everywhere.

David Bohm defined beauty as “searching for new patterns that are fitting in every sense.” In the process of working on this film I became deeply influenced by Bohm’s ideas. Questions about the nature of consciousness had occupied me since my teenage years. I grew up in a context that was strongly influenced by philosophy and literature. After high school I came in contact with the book “Tao of Physics” by Fritjof Capra, a bestseller from the 80s. This book turned my world upside down. It seemed that there was actual proof out there that our consciousness was interacting with the physical world. Are we all together simulating this so-called “reality” that seems so real?

It occurred to me that consciousness was not only a topic to be illuminated in philosophy, but it was essential that physics, too, recognized it as a phenomenon to be studied. 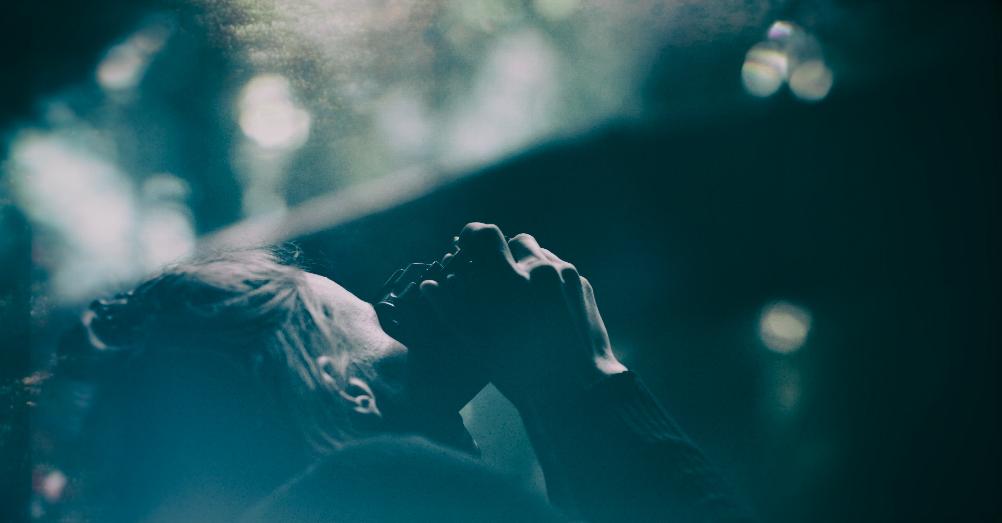 All this has helped me to develop a cinematographic language for Infinite Potential. David Bohm has impacted me so

much on this journey. Through this project I came in contact with a personality who took a completely new look at the world around him. He was aware that we cannot have coherent theories if we have a fragmentary approach. We must consider ideas from ancient history, philosophy, sociology, natural science and art––from both east and west––to get closer to the origin of reality and thus of our own being.

It seemed to me that the remarkably humble David Bohm had almost entirely sublimated his ego in order to dedicate himself entirely to the path of truth. Doing this in a world that was so strongly marked by competition and egoism was highly inspiring to me. He died almost exactly one year after I was born, so I never met him personally. But I can say that David Bohm has been one of the most influential people in my life.