Mystics have known about it for millennia.
Modern science is catching up.

Once in awhile, there’s a paradigm shift in science: a groundbreaking thinker appears whose ideas take accepted theory in unprecedented directions. Physicist David Bohm was such a thinker.

A true scientific maverick whose discoveries extend beyond the field of physics, Bohm turned to Eastern wisdom to develop groundbreaking insights into the profound interconnectedness of the Universe and our place within it.  He called it the Quantum Potential.

Einstein called him his “spiritual son” and
the Dalai Lama his “science guru.” 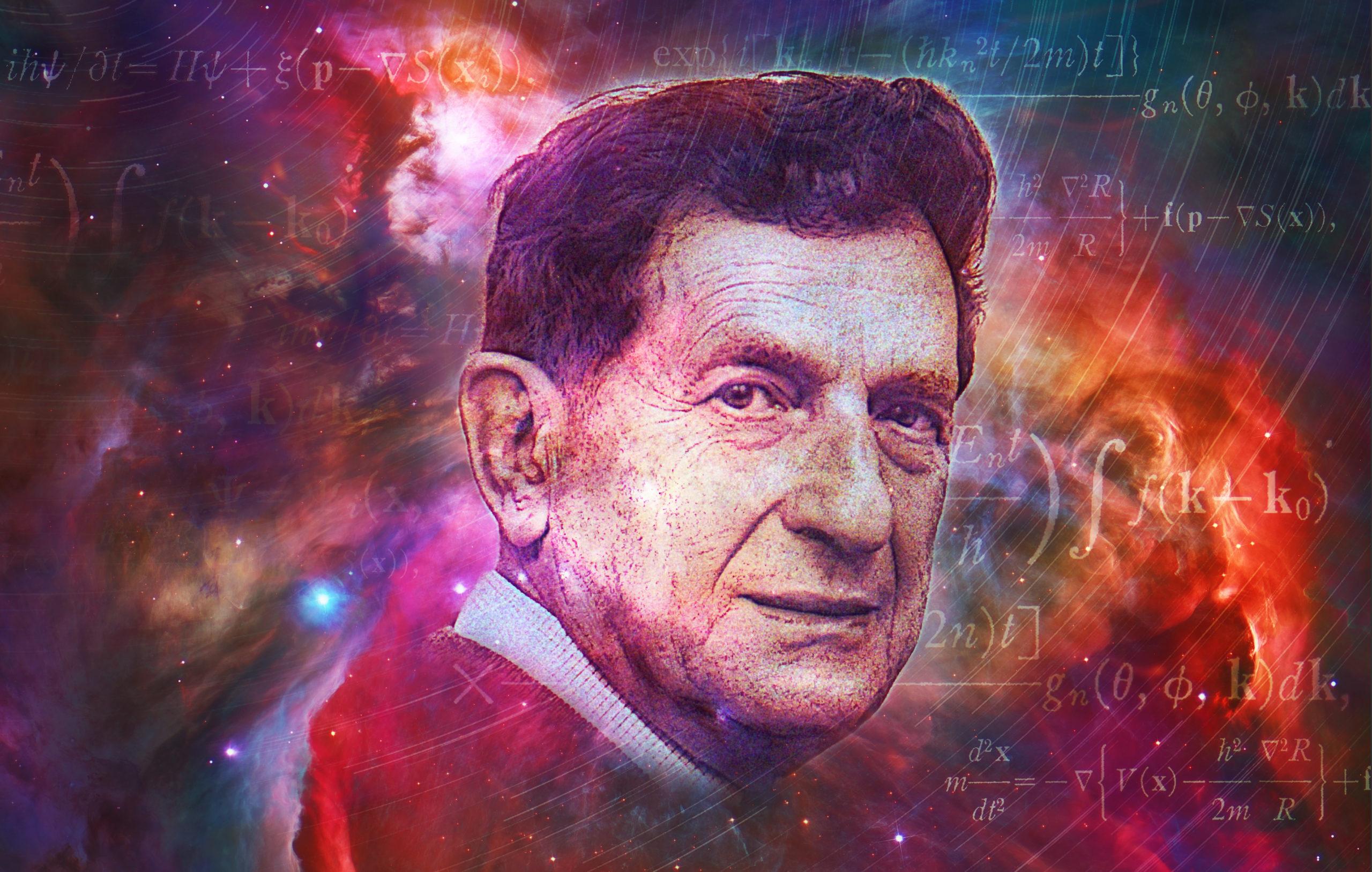