By David HowardOctober 28, 2022No Comments

…talks of David Bohm, the shy humble man who women could not resist!

Extended interview with Maureen Doolan, close friend of both David and Saral Bohm now available and not to be missed….

In 2000, Maureen Doolan co-founded the Pari Centre for New Learning with her husband, physicist, the late F. David Peat. This center upholds David Bohm’s ideas in physics, philosophy, and consciousness, which is located in the little medieval village of Pari in Tuscany, Italy. Maureen is currently Commissioning Editor at Pari Publishing. 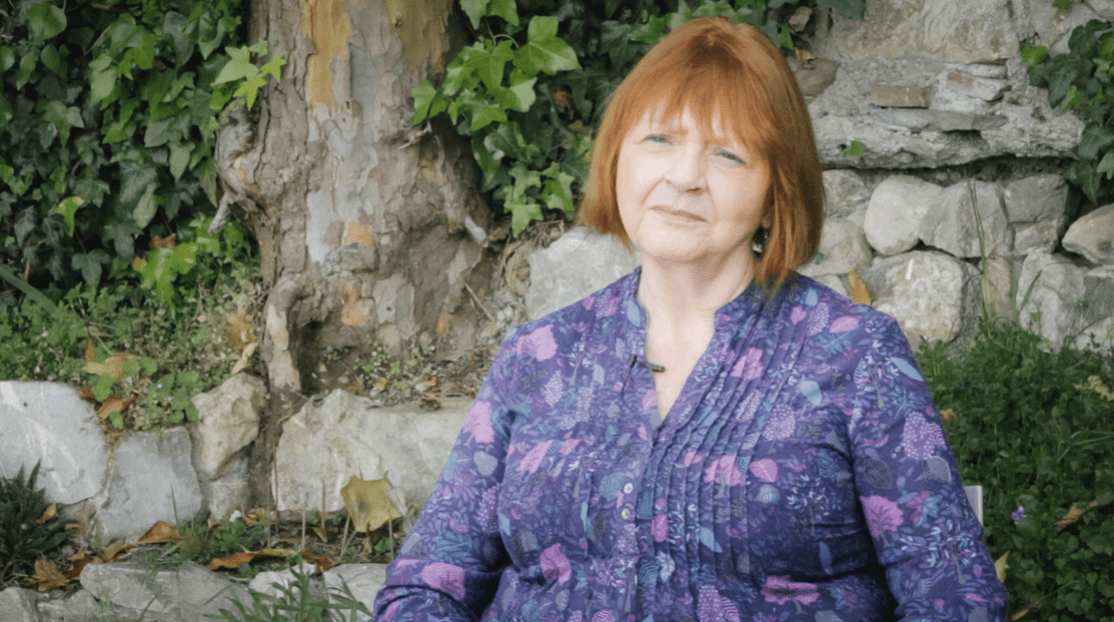 Both Maureen Doolan and David Peat were very close friends of David and Saral Bohm.  Having enjoyed a close working relationship over the years they continued to meet the Bohm’s at least once a year at the Bailey Farms, in New York State.

In this extended interview Maureen gives us an insight into the domestic side of Bohm’s life, how Bohm himself was acutely shy, socially awkward and a hopeless domestic. We also get a glimpse into his relationship with the one woman who became his lifelong partner and wife, Saral Woolfson. 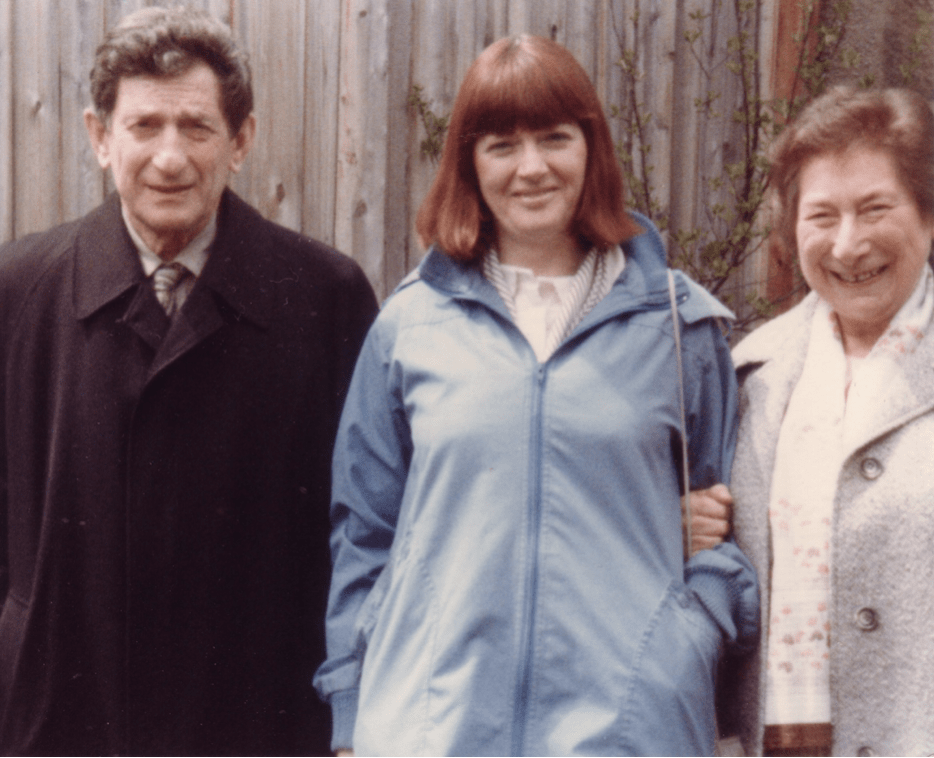 Despite his social awkwardness, Maureen also tells us about how women were naturally drawn to David, many finding him very attractive. Some of these women he had relationships with during his heady socialite days in Princeton when Bohm lived next door to Einstein and was introduced to Einstein’s inner Intellectual circle.

And remember over the following weeks you will have an opportunity to view more from the extended interview series which will include full interviews with Bohm collaborator and Biographer, physicist David Peat, Quantum Theorist David Schrum, Physicist Jan Walleczek, Artist Sir Antony Gormley and more…

As previously indicated, we are posting one new extended Interview, fortnightly.

From the Infinite Potential Team