By David HowardOctober 14, 2022No Comments

One of the great science Partnerships

Extended interview with Basil Hiley is now available and should not be missed….

Dear Friends, today you have an opportunity to watch our extended interview with Basil Hiley, Quantum Physicist and Professor at University College London, who featured in our film Infinite Potential

After Bohm’s period in exile, he (Bohm) eventually moved to the UK where he accepted a position as chair of theoretical physics at Birkbeck College, University College London. It was here that he fortuitously met with and formed one of the most enduring science partnerships of his life with Physicist Basil Hiley. 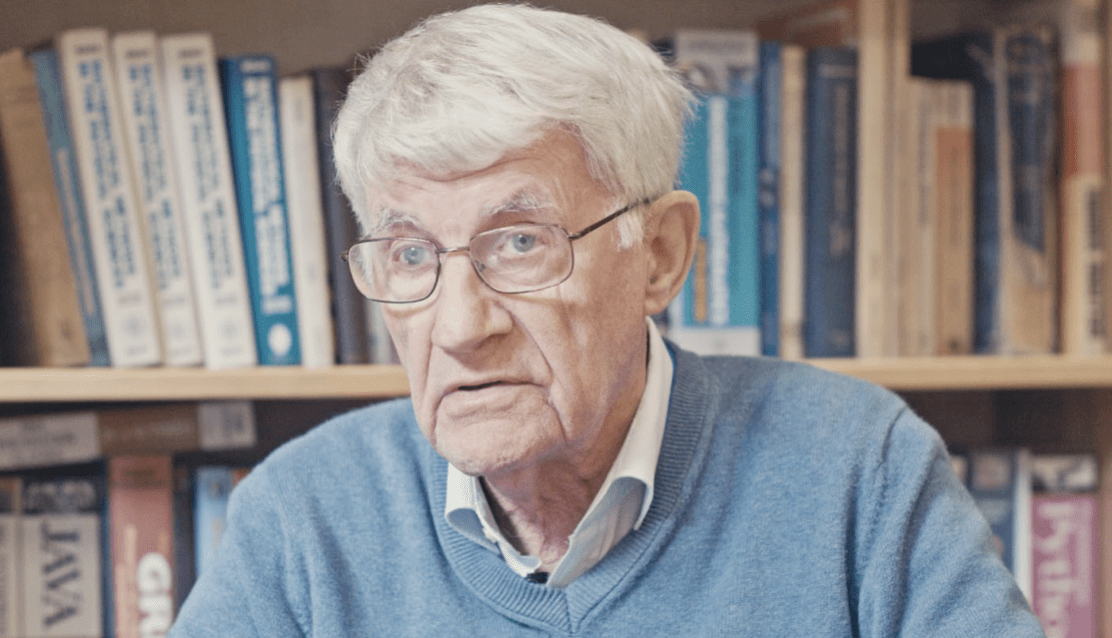 Hiley recalls that when he first heard Bohm speaking, he was “blown away”, saying that he never heard such “an inspirational talk”. Bohm was talking about physics in an entirely new and original way, raising questions about the need for new concepts that Hiley says he could not get any of his lecturers at Kings college to discuss.

Hiley recalls that Bohm was never afraid to break with orthodox and established beliefs quoting Bohm as saying “if we are to develop new concepts we need to be like children, forming concepts from scratch and not rely on concepts we were taught”...

and Hiley continues “The mathematics then enabled us to dress the ideas in adult clothes……and once the foundations of his (Bohm’s) ideas became clear, we were able to expand the principles to wider and wider domains, not restricted to physics and mathematics, but to a whole new way of thinking about mind and ultimately consciousness”.

Remember it was at Birkbeck College, UCL, that Bohm’s ‘Hidden Variables’ theory was revived giving us the most complete and coherent picture of the nature of reality.

And remember over the following weeks you will have an opportunity more from the extended interview series which will include full interviews with lifelong friends of Bohm Maureen Doolan and Biographer David Peat, Quantum Theorist David Schrum, Physicist Jan Walleczek, Artist Sir Antony Gormley and more…

As our previous mails indicated, we are posting one new extended Interview, fortnightly.