David Bohm was a theoretical physicist who made significant contributions in several different fields.

Born on December 20, 1917, in Wilkes-Barre, Pennsylvania, he went on to join Robert Oppenheimer’s famous group of physicists in Berkeley, California. It was while a member of this group that Bohm made a contribution that secured his scientific reputation by working on the theory of plasmas in metals.

From Berkeley Bohm moved to Princeton where he became a friend of Albert Einstein who came to view Bohm as his “spiritual son”. After writing a standard text book on Quantum Theory, Bohm came to question the orthodox interpretation of Niels Bohr and developed an alternative “Hidden Variables” approach which he believed would generate considerable controversy amongst the scientific community.

Around the same time Bohm was called before the House Un-American Activities Committee where he refused to testify. As a result he was arrested for contempt of Congress. Though eventually acquitted, he was unable to obtain a university position in the U.S. and was forced into exile in Brazil. While in Brazil, he published his “Hidden Variable” paper, but to Bohm’s dismay, it was ignored by the scientific community.

From Brazil Bohm moved to Israel and then the University of Bristol, England where he set out to develop his theory of the Explicate and Implicate Orders. It was also while at Bristol that Bohm met Jiddu Krishnamurti who was to have a deep influence on his life. Bohm became a trustee of Krishnamurti’s school at Brockwood Park and engaged in a number of dialogues with Krishnamurti which were recorded and some of them published.

From Bristol Bohm moved to the University of London where he continued to develop his theory of the Implicate Order. He also revived his earlier Hidden Variable theory by introducing a new term, the quantum potential which carries information about the experimental arrangement surrounding an electron. In turn the electron has the capacity to “read” this information and thus has what Bohm termed “proto mind”.

In addition to his work in theoretical physics, Bohm pursued other avenues. One was an interest in language where he felt that our Indo-European languages restricted our ability to discuss the world and in their place proposed a strongly verb-based language he called the Rheomode. It was only in the last year of his life that he met Blackfoot and other speakers of the Algonquian family of languages whose rich verb-based languages reflected their world view of eternal flux and flow.

Bohm also developed an interest in proprioception—our ability to know where are arms and legs are positioned without looking at them: could there be a proprioception for thought, he asked? In this vein he also explored ideas of what he termed Soma-significance and Signa-somatics.

In the last years of his life Bohm became deeply interested in the dialogue process, an approach where twenty to forty people meet on a continuing basis in a leaderless group. Bohm believed that by participating in such a group an individual could learn to experience what he termed “fixed non-negotiable positions” that could be structured in the physical body. He also believed that in our contemporary world language had become “polluted” and one function of a dialogue group would be to help to clean up this pollution

In the last years of his life Bohm suffered from depression and ill health. He had a heart bypass in 1981 and his symptoms recurred in the late 1980s. 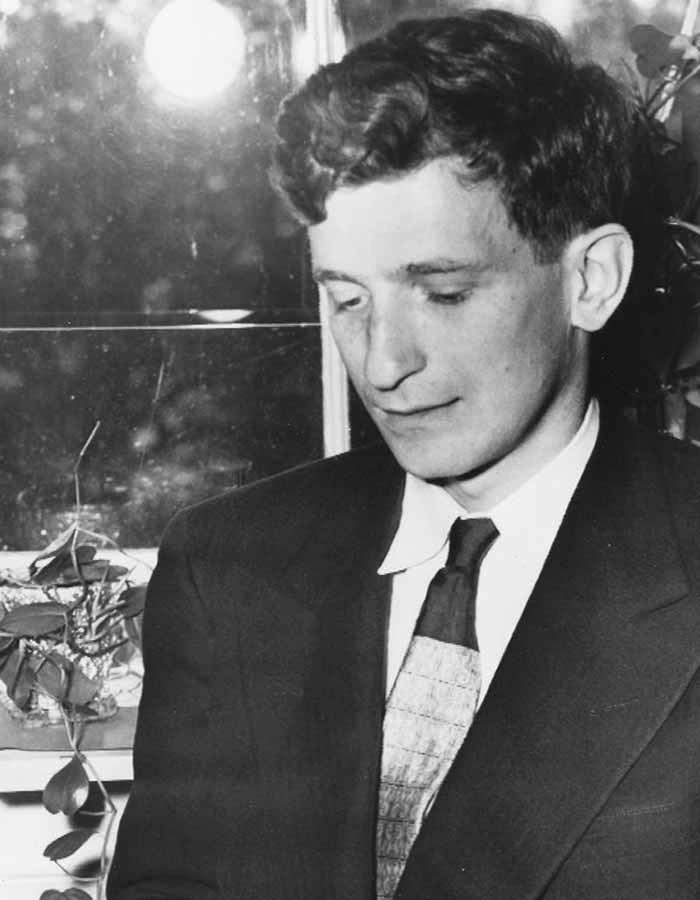 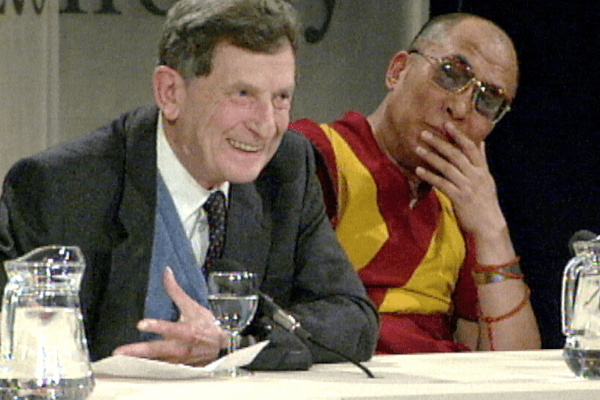 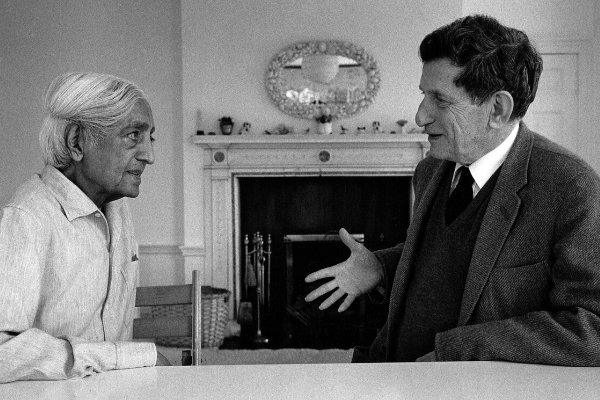 Want to learn more about the Science of Bohm?

Visit the David Bohm Symposium featuring presentation videos, documents and a link to the free book publication that is based on the symposium.