Close Search
All Posts By

Full interview with His Holiness the Dalai Lama 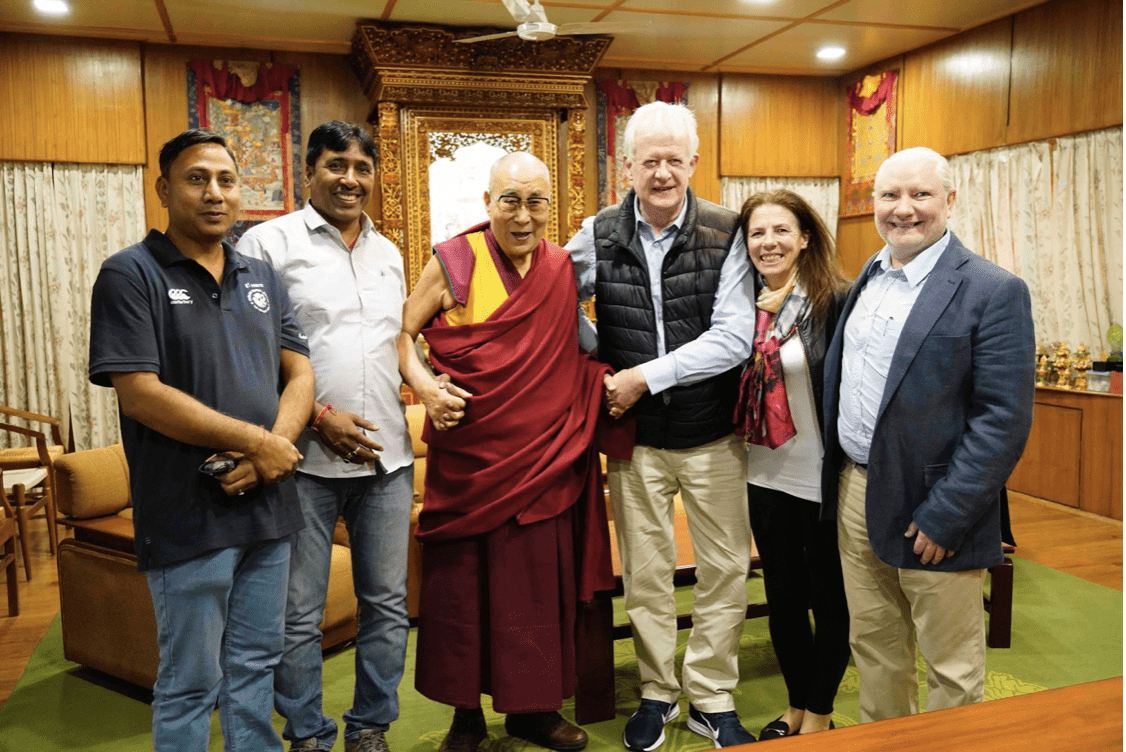 This is the full interview with His Holiness the Dalai Lama. As you can imagine, we were eager to interview his Holiness because of his interactions with David Bohm. Bohm taught his Holiness about quantum physics. His Holiness often referred to David Bohm as his “science guru”. So, we were curious to hear the Dalai Lama’s thoughts on quantum physics, the concept that nothing objectively exists, and that reality exists in the consciousness of the Observer. We were given full access to his Holiness who welcomed us with generosity, kindness and with great compassion. In his own inimitable way, he spoke
END_OF_DOCUMENT_TOKEN_TO_BE_REPLACED