I discovered David Bohm in a little village in Italy in 2012. Prior to that I knew nothing of him.

Now having just completed a film on his life, his incredible work in the nature of consciousness and quantum physics the question for me is, how come I never heard about this extraordinary man and his work?

Many of the questions that pre-occupied me during my formative years have since been answered by getting to know Bohm and his work, questions concerning the nature of  humanity, who we are collectively, where did we come from and why science and spirituality seemed to be so far apart.

When I was very young, I attended the Cinema regularly.As soon as the lights went down and the projector beam hit the screen, I entered another reality. I completely lost any awareness of those around me and was drawn into the reality of the movie.

Often I wondered, as I walked home after such screenings, could the reality that I was witnessing in front of me be some kind of projection? This thought used to bother me a lot. My friends would often catch me spinning around at staggering speed to see if I could catch the un-seen projector hiding behind me. But no matter how I fast I turned, I never found it.

So I began to think that there may be a dimension of reality that lies beyond our sense perceptions which feeds into the reality of our everyday world. Could this be the unseen projector I was looking for?

Some years later, I was travelling in the cockpit of a Boeing 737 with my Father, an airline pilot. 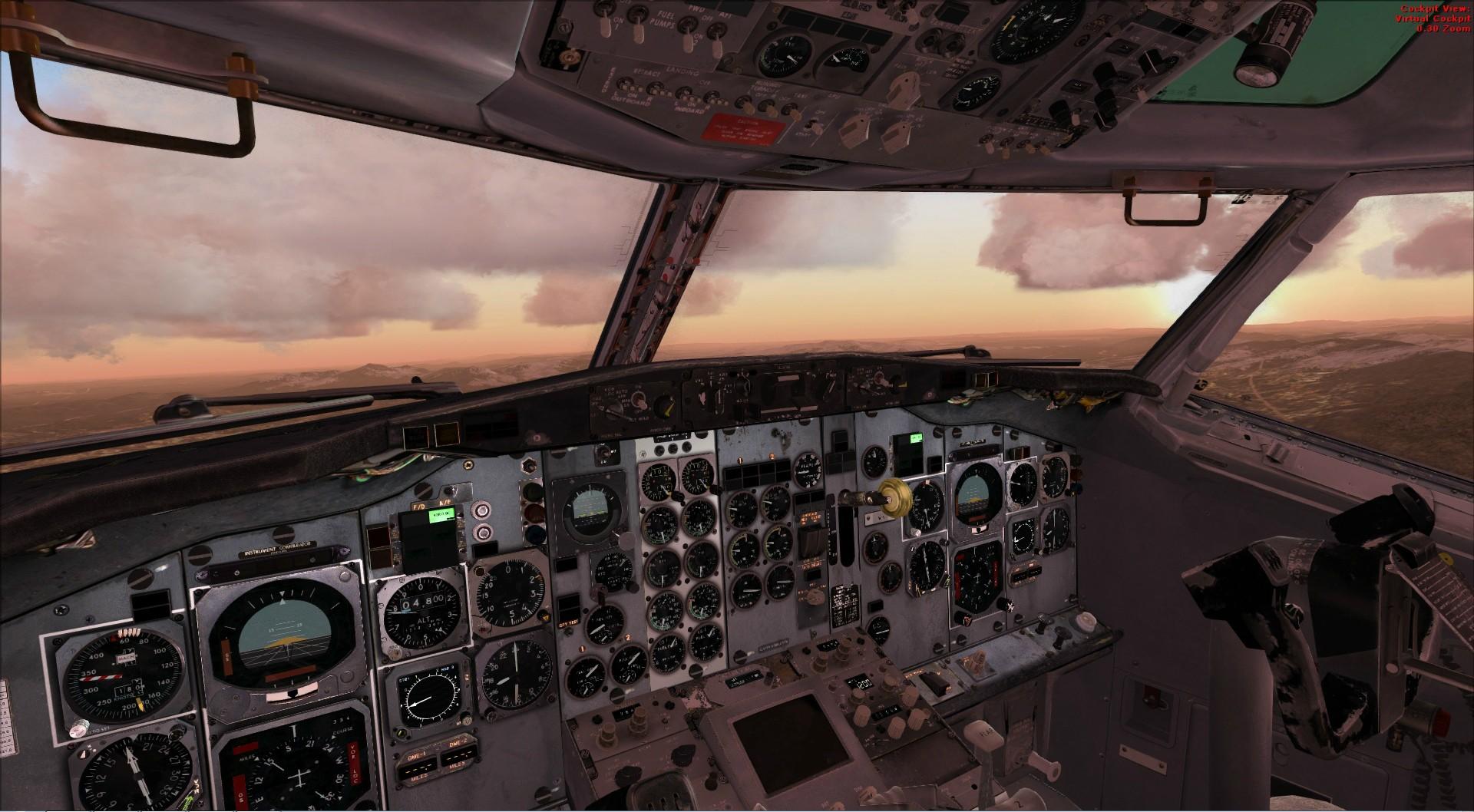 I was strapped into what they call the ‘jump’ seat just behind my Dad. The Destination, London Heathrow. The aircraft was experiencing turbulence, visibility was almost zero. There were cross winds of 80 mph and it was raining hard. We were descending rapidly. My eye was on the altimeter and I could see the rapid rate of decent.

Shortly before landing I said to the first officer “how do you know where we are?”––but it was my Dad who answered saying “count to 15 and you will see the runway directly in front of us”.

I counted to 15. And low and behold, there it was, the main runway at Heathrow all beautifully lit with the runway lights reflecting in the wet. Amazing!

So, I asked the question again “how did you know our position above the ground with nothing visible in sight”, and my Dad turned to me with a smile and said, “ye of little faith”….

Well actually, it had nothing to do with faith.  Certainly not faith in any kind of religious sense. It was a faith grounded in hard physics. Had my Dad tried to land that Boeing using only his sensory perceptions, the aircraft would have ended up strewn across some field far from its destination. The Aircraft landed safely through a human reliance on instruments which are rooted in the physics equations of Albert Einstein.

And so I came to another realization; we mis-perceive our world through our sense perceptions. We rely on something beyond our reality of space time to navigate our everyday world.

Again, I thought of the un-seen projector.

Up there on the giant Cinema screen, the mysterious Universe spread out before me in all its vastness and splendor. The scientific impulse to find out more about our universe mixed with philosophical ideas about freewill, the ending of time, reincarnation, life beyond earth. Consciousness. Suddenly––all the colors seemed to run into one. One giant cosmic projector….

I was alone in a small café bar. An elderly gentleman with a strong liverpudlian accent appeared beside me and ordered an espresso.

We chatted together for a while as we were the only two people in the village speaking English. His name was David Peat, a physicist. We became friendly.

When David Peat found out I was a film maker, he came to visit me at my house one day and asked me to read a couple of A4 sheets of paper with a title that read “Infinite Potential” – The life and ideas of David Bohm.

In that brief synopsis I read about the Implicate order/Explicate order, the Quantum Potential and non-locality. I was immediately drawn to the philosophical aspects. The idea that our apparent everyday world of space and time emerged from a deeper “dimension.” Also I was very attracted to the maverick intelligence behind what I read, Bohm himself.

Here was a clear explanation of that deeper dimension of reality, the unmanifest and formless, enfolding and unfolding into our manifest world of form, the mystery behind our perception of actuality… 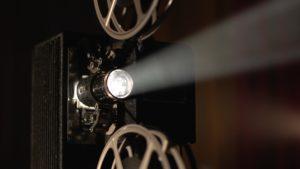 This was it. I had indeed found that projector I was looking for.

That beam of light, emerging from the deeper cosmic reality behind all the dualities of our 3 dimensional world, in which humankind, both as actors and audience appear on the screen of manifest reality.

Once grasped, I was able to comprehend that deeper dimension where everything is interconnected, a full expression of wholeness. I came to KNOW that beyond the veil of form one can realise a ONENESS, present in you, me, the Universe and everything. I sensed that realm of BEING,  which is fully consistent with quantum theory. In that state of being, normally obscured by the mind, I began to believe that we are all ONE CONSCIOUSNESS, the immeasurable “Spirit” that Bohm says “is never born and never dies”…the profound realization that there is No dying, No death.

Bohm believed that nature has an infinite quality.

He merges INTO his physics, profound ideas which have been known for millennia by the mystical traditions of the east, a realization that the whole Universe is contained in each part of the universe and that all of time is contained in each and every passing moment. A wholeness that is held together by CONSCIOUSNES itself.

That was David Peat’s gift to me when we met in that Café Bar in Italy.

He introduced me to David Bohm – the visionary scientist and spiritual man.